I doubt if there are any people out there in cyberspace worrying about where I have been for the last month or so but just in case — Hello again, it’s been a little while.

It’s been a combination of things really. I kind of worked myself to a standstill last year. It was a load of fun and a seriously enlightening experience but having worked so much I needed a break to recharge the batteries.

This sudden need to sit down and play my guitar was accompanied by the arrival of my daughter who flew in from Australia at the beginning of January. I haven’t seen her for two years so needless to say I have been otherwise engaged.

I haven’t been completely at a standstill though. It did occur to me that if I am going to post videos regularly it might be useful to have a stockpile of the little darlings. To that end I am compiling a folder excitingly titled entitled “videos 2018” which is being filled up with videos for future use. This way I will hopefully feel in control of the situation rather than rushing to finish a video to upload.

At some point in the near future I will hopefully be in position to move this website in to another gear.

Definitely busking this project as I have done with many things in my life. As I can never be sure if that is a good or a bad thing I never worry about it.

I have also had to spend a bit of time focusing on the real world, bills to pay and all that jazz. I am hoping to start up a new gig which will hopefully end up being called, wait for it —

I am currently in talks with the manager of East of Arcadia (Meanwood, Leeds) about a regular Sunday night gig in his bar/cafe/restaurant. I’m hoping to perform with Tasha, Ayshea, various older pupils and if we are lucky an acoustic version of The Deuce Katz may materialise. The idea is to have a different gig every week with acts returning every two to three months. Hopefully as with The current Sunday Afternoon Project it will be good experience for my pupils and by an enjoyable evening for the audience. I will try to get the legend that is Ian Fairbairn involved as well. Keep your fingers crossed!

I have also had my head stuck in photoshop which is another very big piece of software I have had to learn to use very quickly. I have been trying to make posters. The first draft took several days as I tried to work the thing out and the one below required less than an hour. Just like riding a bike as they say. 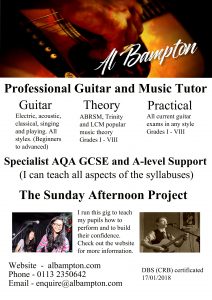 For the time being here are a couple of videos I did last summer with two of my ex pupils Tasha Lawes and Gabriela Griffiths.

I’m off. This blog will be properly maintained from now on (hopefully) but for now, 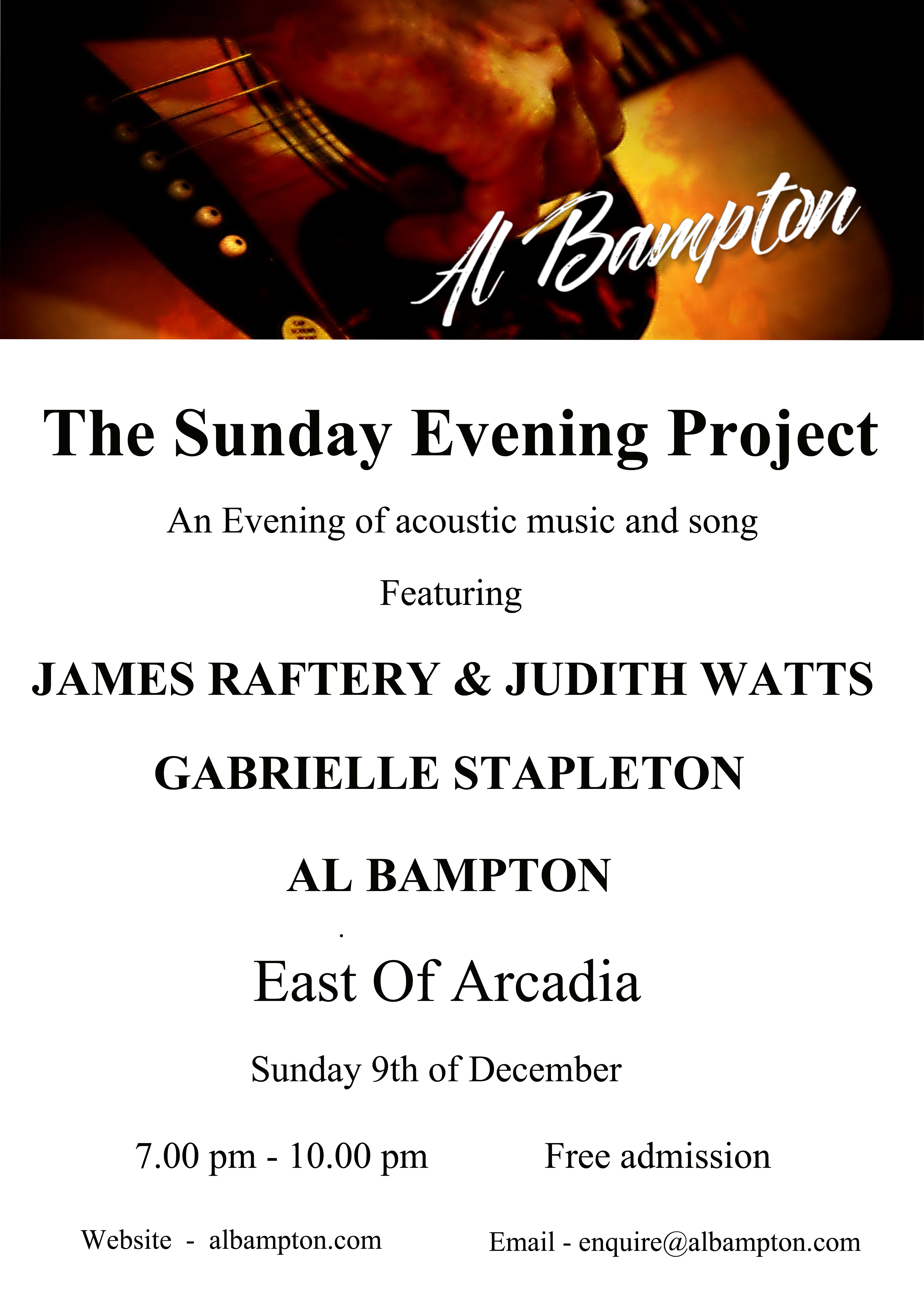 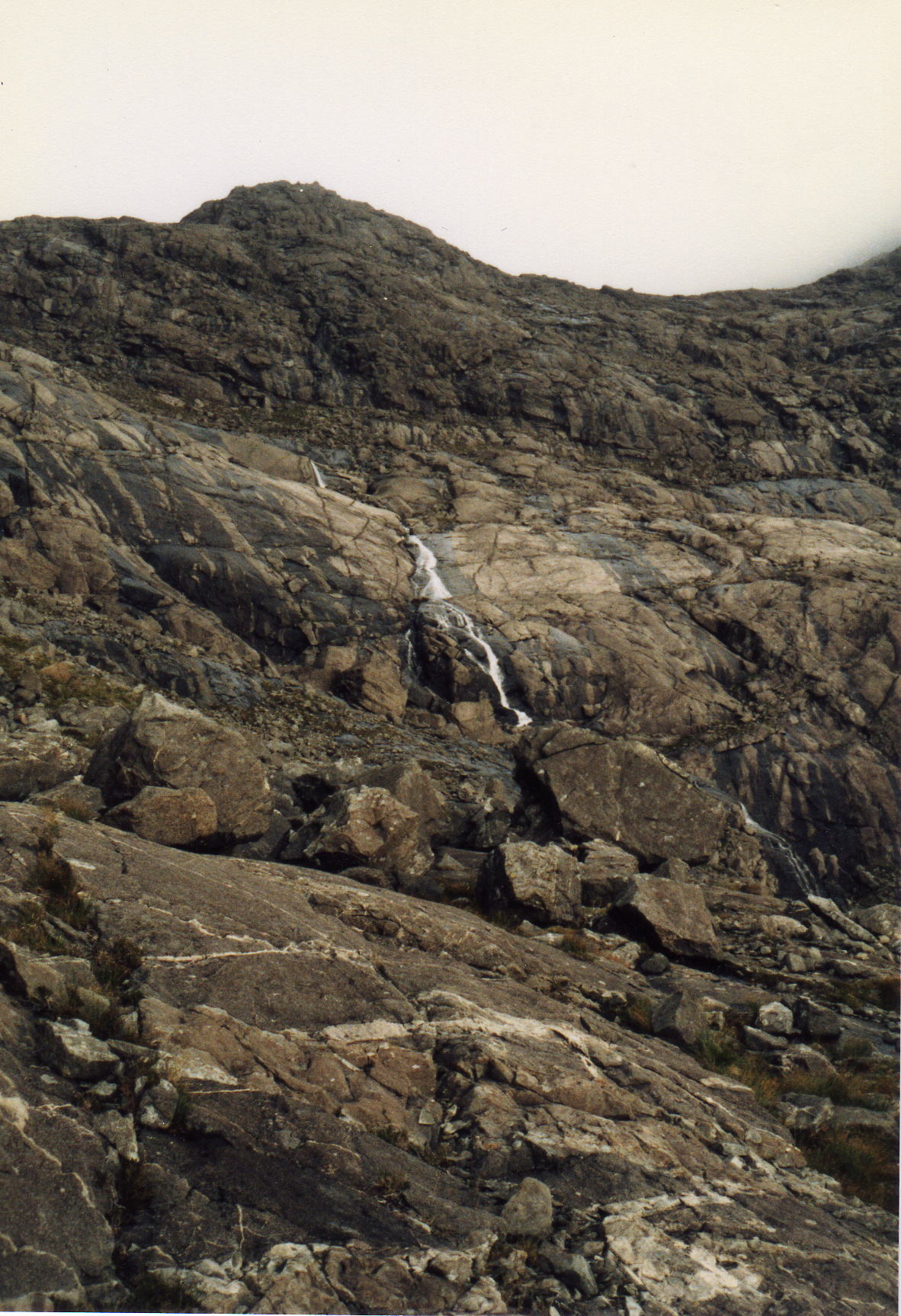 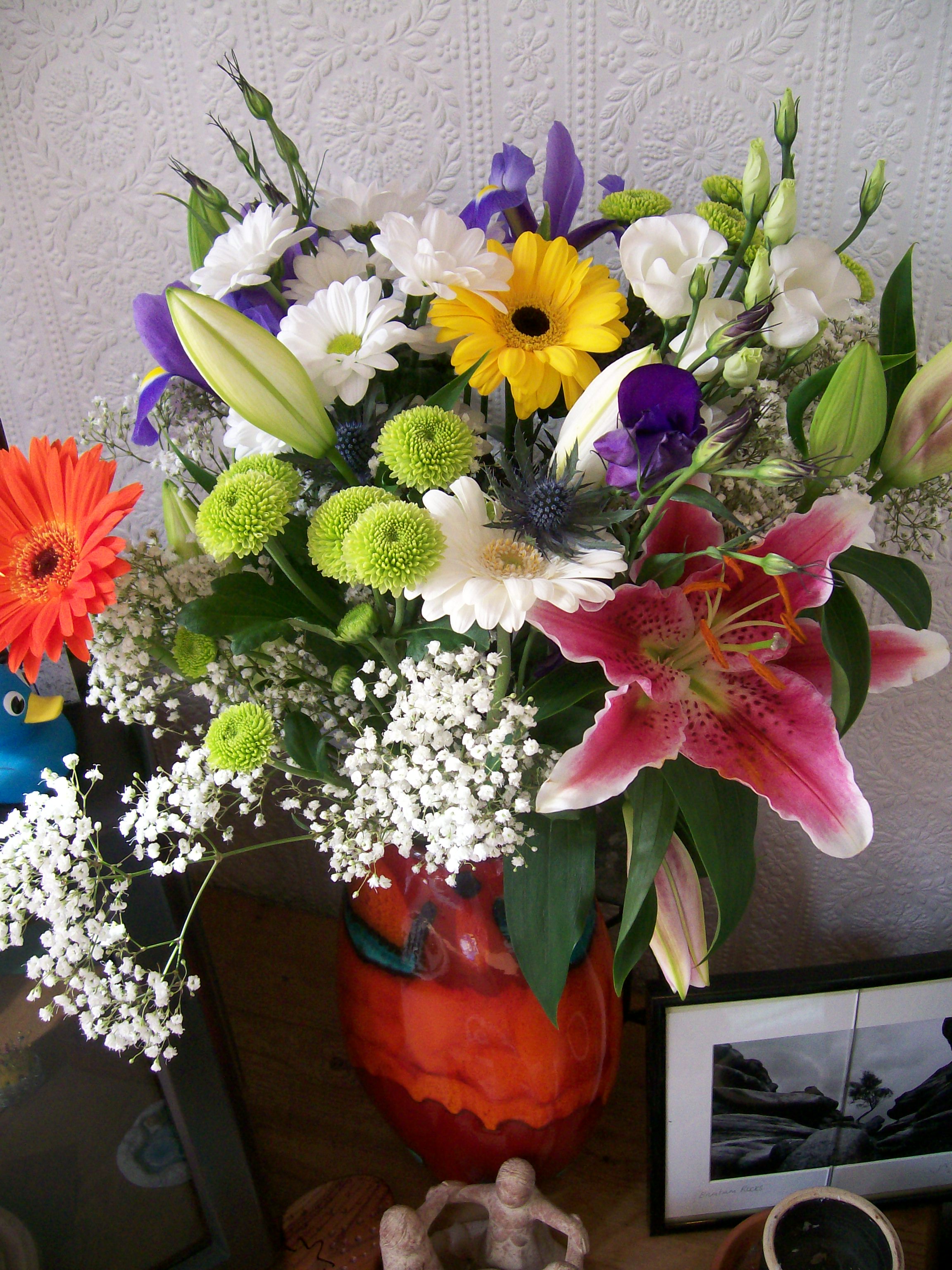